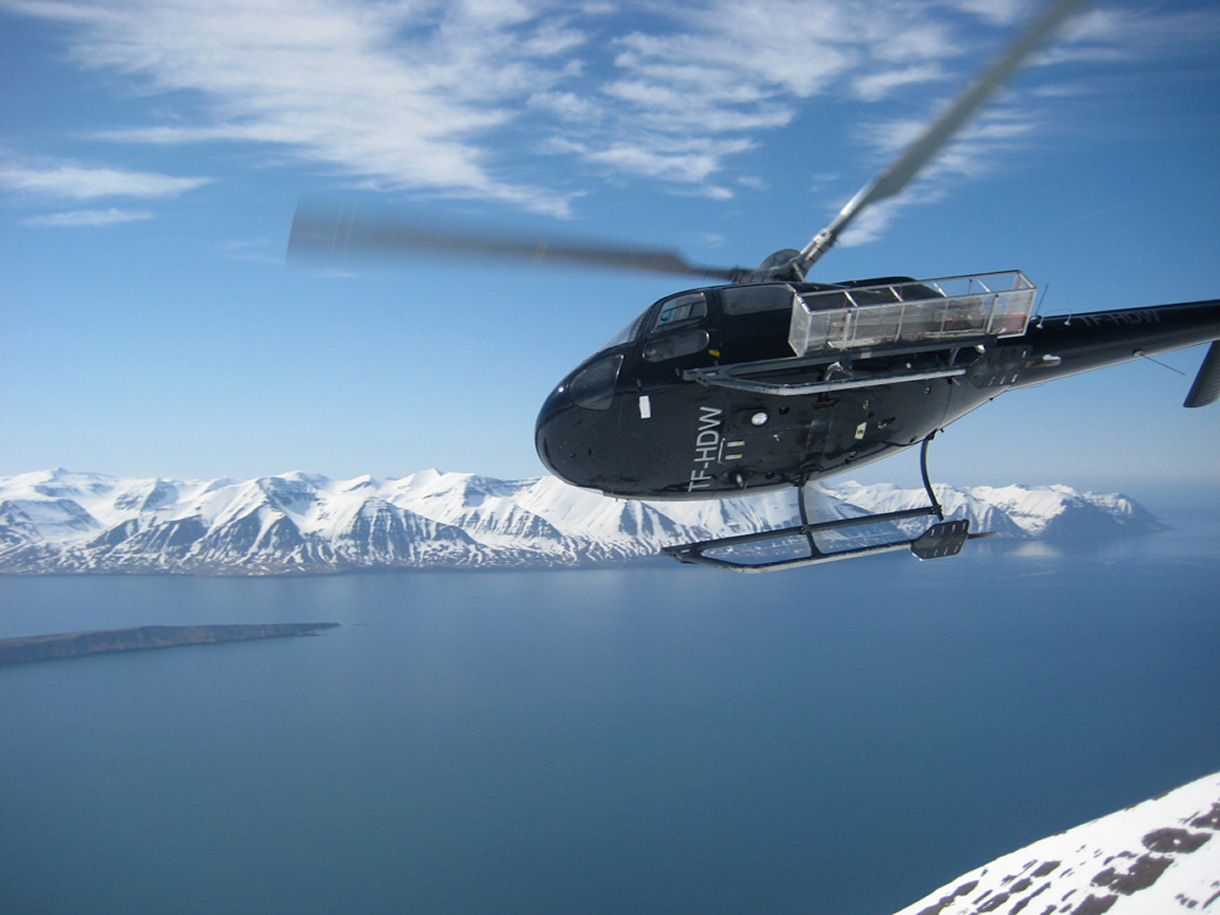 Once upon a time, the two founders of Viking Heliskiing were among the fastest skiers in Iceland. Maybe they still are, but they don’t want to race away from anyone anymore. On the contrary, today they accompany heliskiing guests to Iceland’s spectacular mountains in the north of the island – entirely at their own pace.

Unless otherwise specified, it is usually ill-advised to pass your guide while heliskiing. With Viking Heliskiing, this maneuver would be unlikely to succeed for anyone anyway. Before they founded their company, both Björgvin Björgvinsson and Jóhann H. Hafstein were ski racers. Among other things, the two were part of the Icelandic team at the Olympic Games. Jóhann ended his career early at 21 with a few World Cup races on his resume, Björgvin became junior world champion in giant slalom in 1998 and collected 32 national titles.

HELISKIING IN NORTHERN ICELAND WITH AN ADRENALINE KICK

The two passionate freeriders have long since given up the hunt for points and placings. But not the hunt for challenges: They regularly provide the guests of Viking Heliskiing with one or the other adrenaline kick, because the snow conditions on Iceland often allow descents in the steepest terrain. In the grippy firn, slopes of 40 to 45 degrees are also possible.

Of course Björgvin and Jóhann take their foot off the gas sometimes. On the one hand, because no one should be stressed, and on the other hand, so that the winter sports enthusiasts can enjoy the magnificent scenery. From glaciers and volcanoes, the view sweeps over white peaks down to the fjords of the North Atlantic. Some of the runs extend through the perfect snow cover, which above the Arctic Circle is not broken by any tree, down to the shore of the sea. Some runs bring it to 1,500 meters of altitude.

HELISKIING ON ICELAND WITH NORTHERN LIGHTS

For Viking Heliskiing, Björgvin and Jóhann have secured a 4,000-square-kilometer area on the Troll Peninsula in northern Iceland. Encounters with the mythical creatures that give Iceland its name are unlikely there, but observations of a natural phenomenon that at least seems like a fairy tale are all the more likely. After heliskiing you can often see the mysterious northern lights shining in the evening sky.

Enough brightness for a late heliskiing round Aurora borealis does not donate. The midnight sun does: When it doesn’t really want to get dark anymore in Iceland from the end of May, skiers and snowboarders sometimes climb into the helicopter even after dinner. At the latest, with glorious firn under the boards and the sun not setting on the horizon, a visit to Viking Heliskiing becomes a unique freeride adventure.

SMALL-GROUP-HELISKIING ON ICELAND WITH VIKING

Viking heliskis are flown with groups of four, in either a Classic or Private package. In addition, guests can tailor their heliski trip to their own preferences with the Custom Program. They are accommodated at the renowned Siglo Hotel, located in the village of Siglufjordur, right on the water of one of Iceland’s picturesque fjords. From the hotel, it’s just a two-minute drive to the heli launch site at the Viking Clubhouse.

So getting into the helicopter in the morning is fortunately quick. During the subsequent heliskiing „from summit to sea“, speed is no longer a must – but with a „Viking“ and ex-racer as a guide, it is certainly an option. 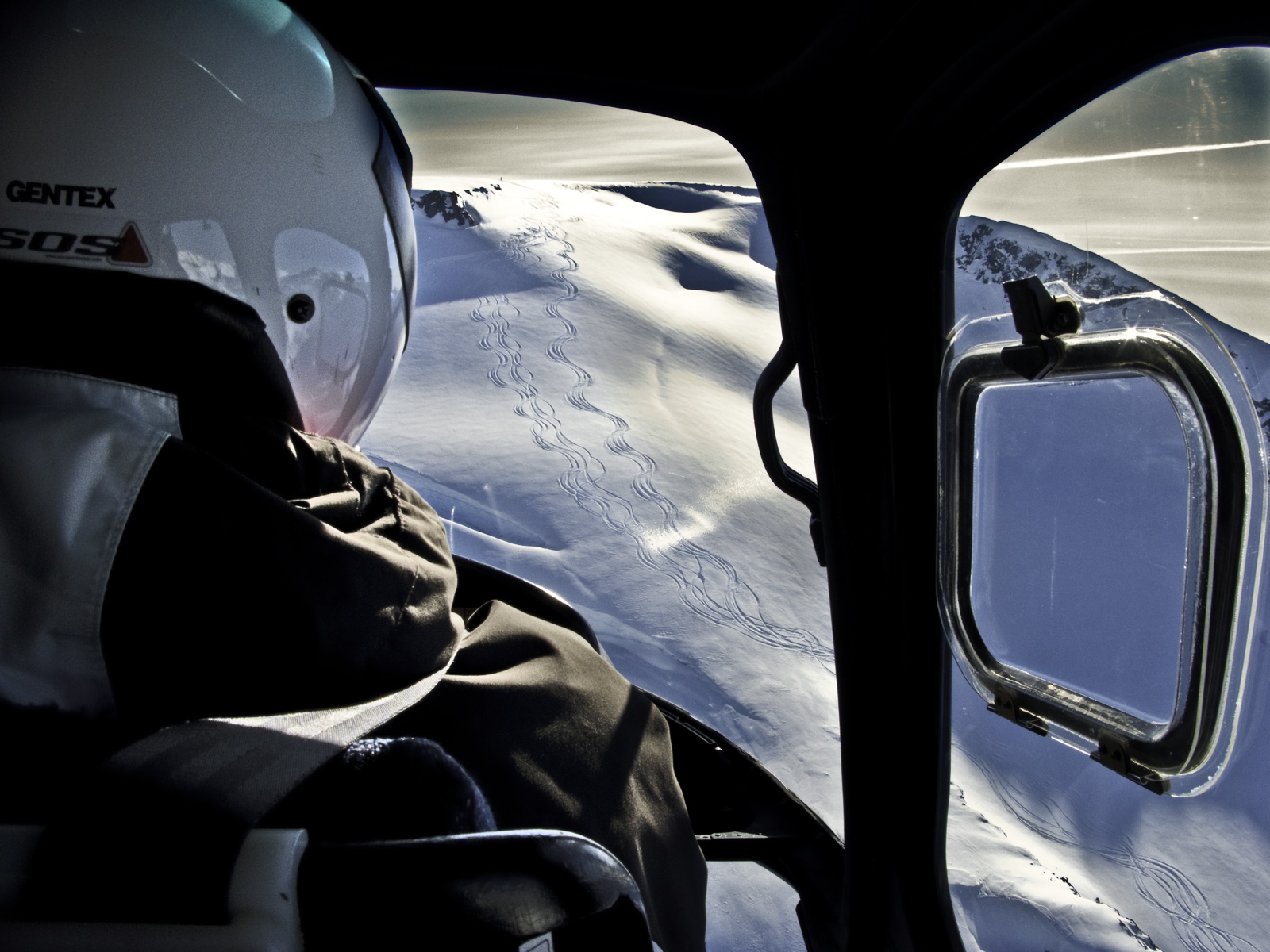 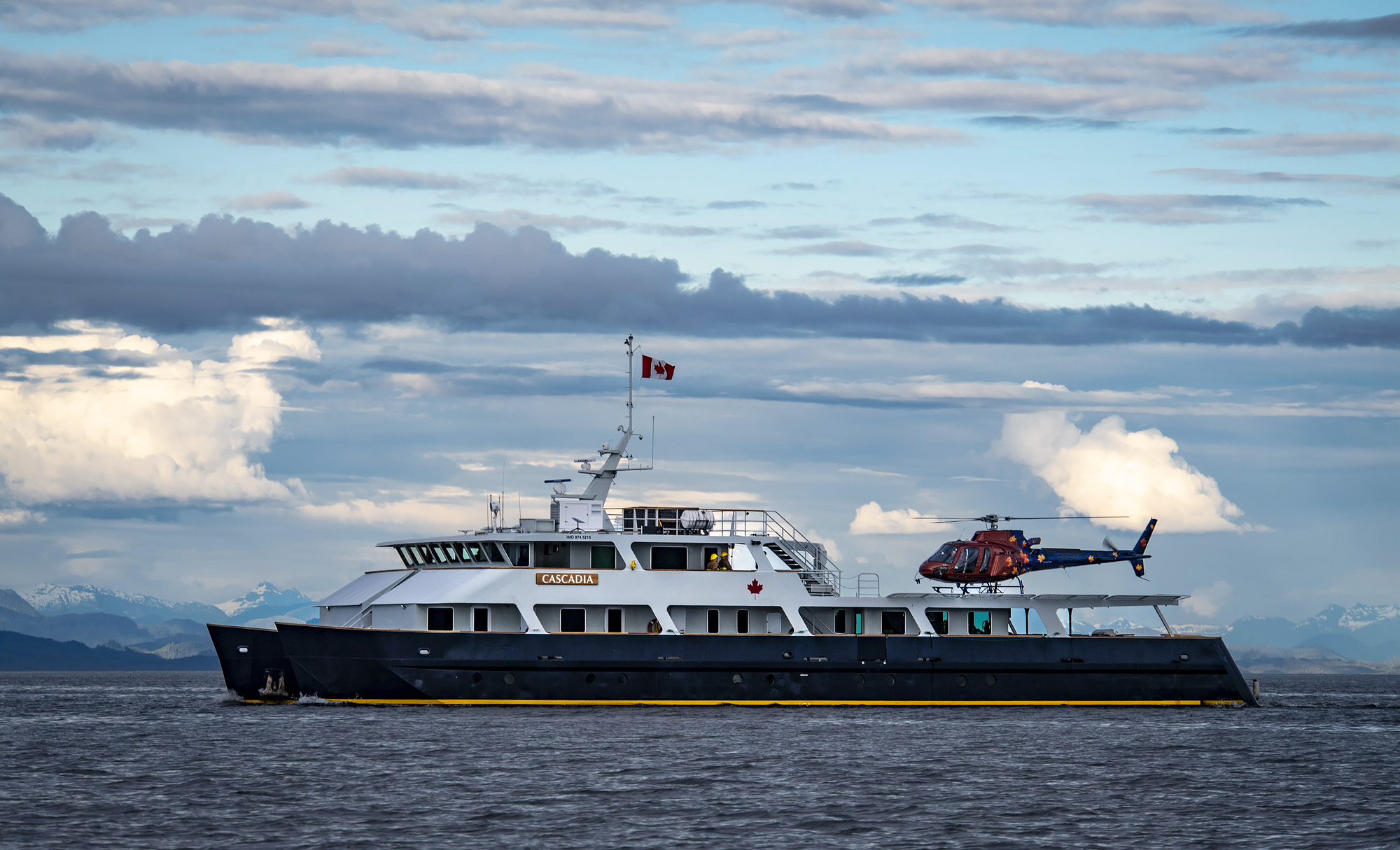 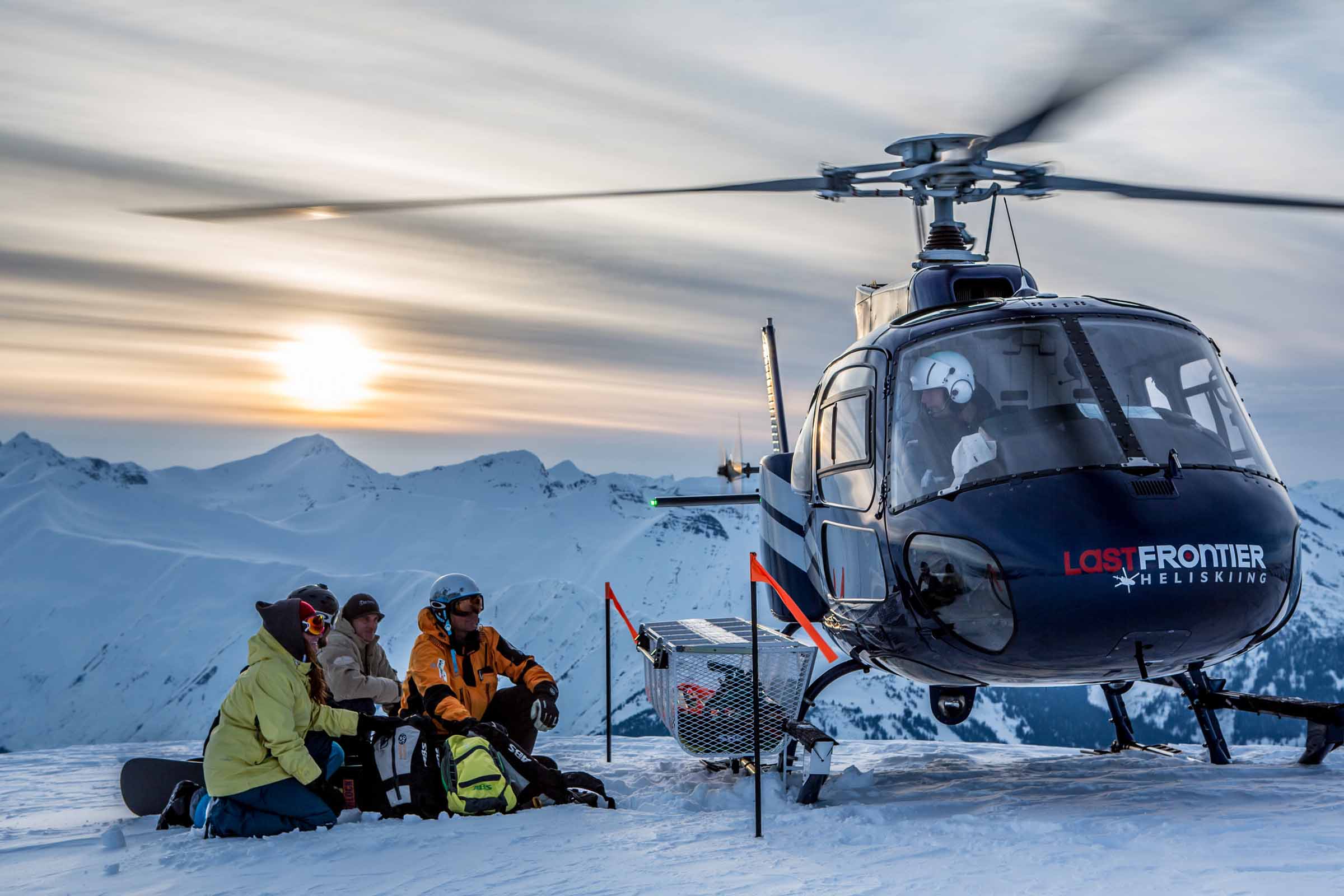